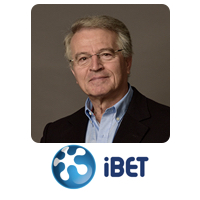 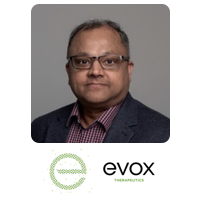 Bo Kara heads up the Process Development team for Advanced Therapy Delivery at GSK. He has over 25 years’ experience in designing research and development programmes to develop scaleable and validatable manufacturing processes for recombinant protein products. He has published widely and is primary ... 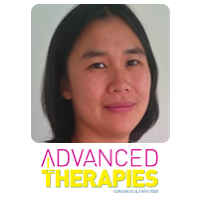 Dr. Jasmin Kee is a process and manufacturing operations specialist with over 15 years’ experience in the Cell and Gene Therapy industry. She has worked for companies including Intercytex, Organogenesis, Reneuron and Cell Medica and now provides consultancy in areas including manufacturing process... 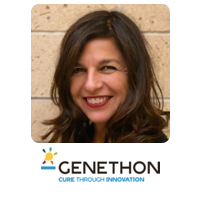 Angela Columbano has over 20 year experience in the pharmaceutical and Biomedical industry. Prior to Genethon, Angela was Principal at Sanofi Sunrise an early investment and partnering vehicle. Angela has also held various positions with Sanofi in Marketing and Business Development and Licensing...

GET READY TO GO VIRTUAL