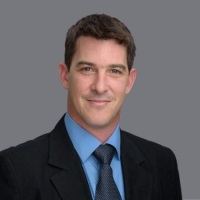 Lior Raviv joined Pluristem in 2011 and currently serves as Vice President of Development in charge on process & technology development and manufacturing sciences. Prior to that Mr. Raviv served as Projects manager & Product development Team leader at Pluristem in charge of new technologies and process development. Prior to joining Pluristem and during the years 2010-2011, Mr Raviv held the position of R&D Analytical Researcher at Teva Pharmaceutical Industries. Mr. Raviv holds a M.Med.Sec in pharmacology from the Ben Gurion University and a B.S.c, in Biotechnology engineering from the Ben Gurion University.