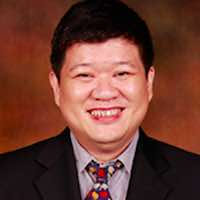 Suganwanto holds an Architecture Degree from Parahyangan Catholic University. He has served as an Independent Director of the Issuer since 2014. He is one of the founders and is currently the chairman of the Asosiasi Pengelola Pusat Belanja Indonesia (APPBI). He is heavily involved with the Indonesian Chamber of Commerce, with a focus on shopping centres, and had also been certified as Shopping Center Manager in 1999 in Singapore. He holds this position based on the Annual General Shareholder’s Meeting Decree dated 3 Juni 2014, with term of service until the closing of 2017