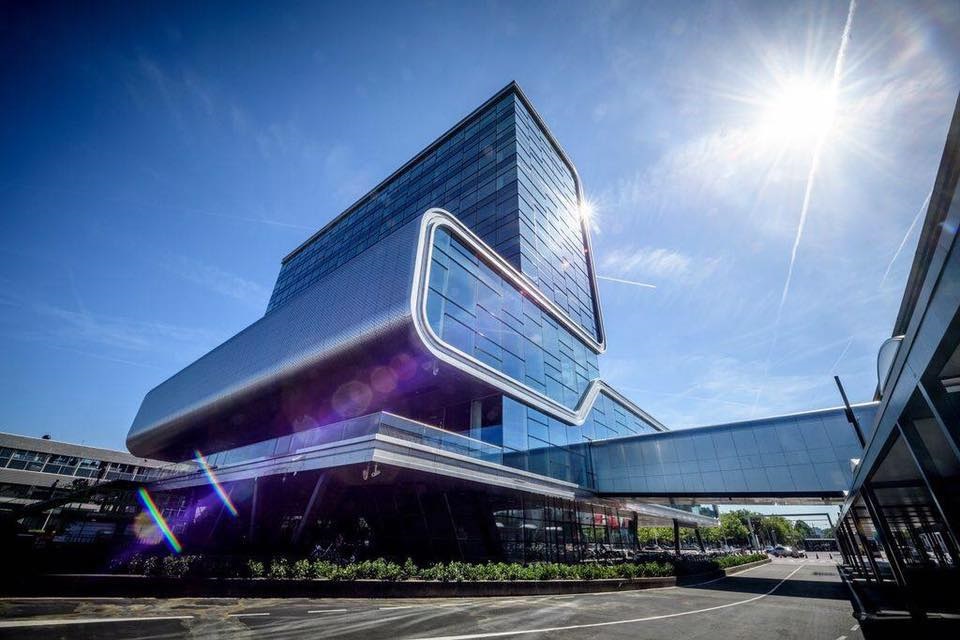 How to get there

Take the train, metro, tram or bus to RAI Amsterdam

By train The Amsterdam RAI railway station is located a stone's throw from the RAI. Just a seven-minute walk from our complex, the station is easily accessible by train from all over the country.

From Amstel Station, you can reach us with metro 51 (get off at Amsterdam RAI station) or bus lines 62 (get off at Europaplein) or 65 (get off at Scheldeplein).

RAI Amsterdam is easily accessible by car too

Visiting World Aviation Festival? Consider leaving your car in one of the covered garages. Click to read more about it here

How to get there RAI floorplan