Highways UK was launched in 2015 at the start of the Government’s first five-year road investment strategy (RIS), which committed £15bn between 2015-2020. This marked the end of decades of politically-driven stop-start funding and removed a longstanding barrier to investment and innovation within the sector.


Despite the disruption wrought by Covid-19, the sector embarked in 2020 on the second five-year road investment strategy. This commits an unprecedented investment from Government of £27bn into the strategic road network, covering England’s motorways and major trunk roads, between 2020-2025.


With this impetus, it’s no surprise that over the last five years highways have consistently been the most buoyant and innovative sector within infrastructure and construction. And as we embrace the major disruptors in the sector – connected, autonomous, shared and electric, overlain by the need to decarbonise rapidly – we are just at the start of this transformational journey.


Highways UK sets out to bring together the people responsible for planning, developing, managing, maintaining, and future-proofing the nation’s roads networks, by combining a high-level multi-stream conference together with a major services and suppliers-led exhibition.


It rapidly established itself as the sector’s must-attend event and the highlight of the highways industry’s annual calendar. Attendance increased from just over a thousand in 2015 to nearly six thousand in 2019.


Highways UK today enjoys an impressive level of support from a diverse range of both public and private sector organisations, including all the road client authorities and Tier 1s, cascading through the entire highways sector supply chain.


Its influential advisory board includes senior and active representation from Highways England, Department for Transport, Transport for London, ADEPT, Transport Focus, CIHT, Civil Engineering Contractors Association, Campaign for Better Transport, LGTAG, LCRIG, Connected Places Catapult, Zenzic, ITS UK, along with leading private sector organisations. All are there to ensure that Highways UK covers the things that matter to the entire sector.


Highways UK’s success is built upon bringing together, at scale, the influencers and decision makers across the sector to identify how to deliver the roads infrastructure the country needs, while at the same time, achieving positive outcomes for the economy, society and the environment. We’re also pretty good at creating spaces to network, learn and do business.

⭐ ⭐ ⭐ ⭐ ⭐
This is the best networking event for the Highways industry

⭐ ⭐ ⭐ ⭐ ⭐
UK Highways has taken over from InterTraffic and is very important to our sector
Highways UK is now the leading exhibition for the ITS industry.

⭐ ⭐ ⭐ ⭐ ⭐
Very well thought out, great speakers and a lot of information shared. Bravo
⭐ ⭐ ⭐ ⭐ ⭐
Great mix of attendees and presentations 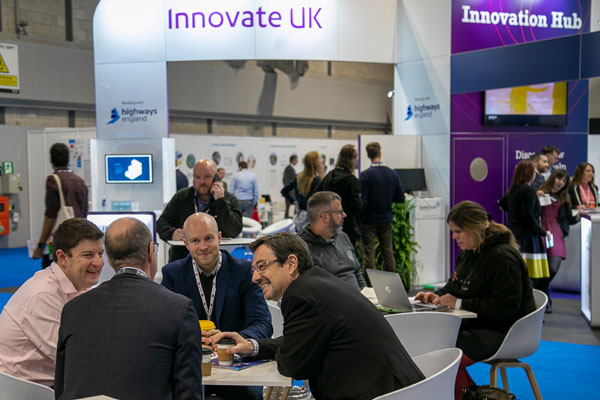 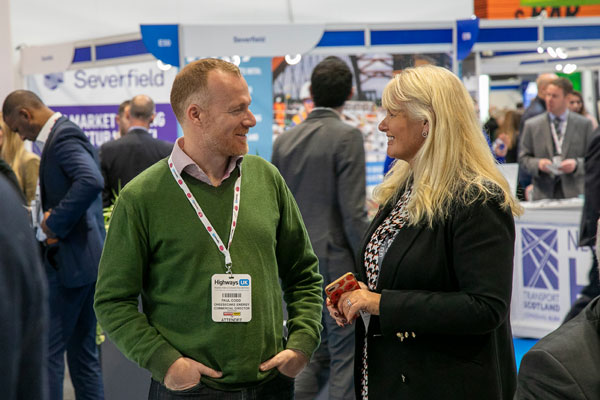 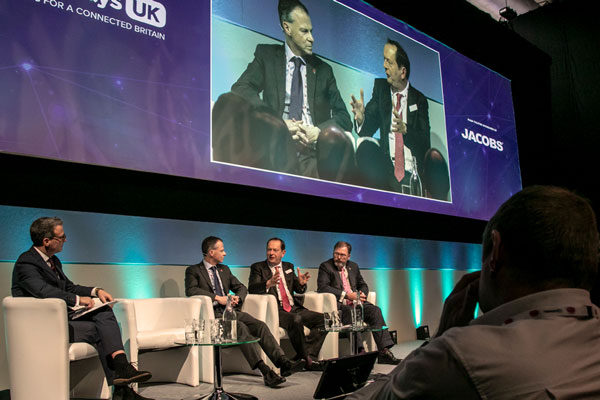 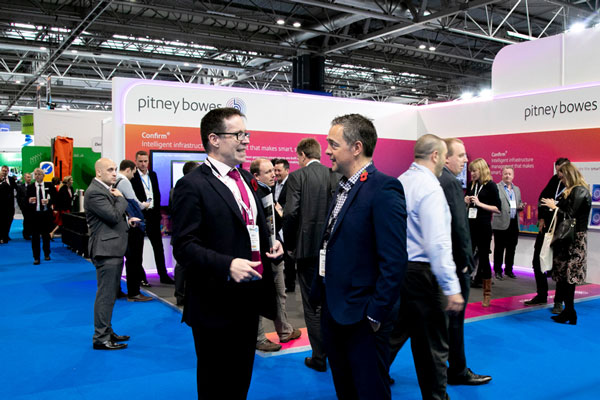 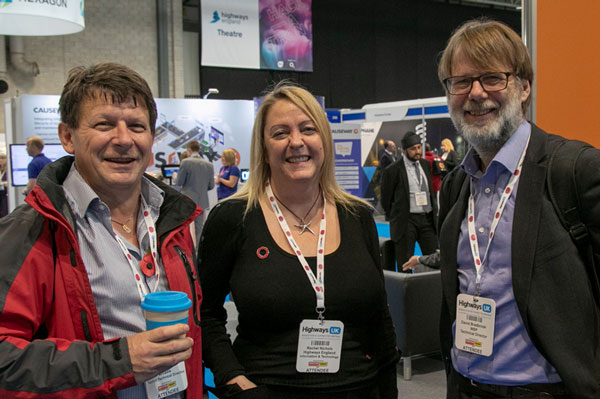 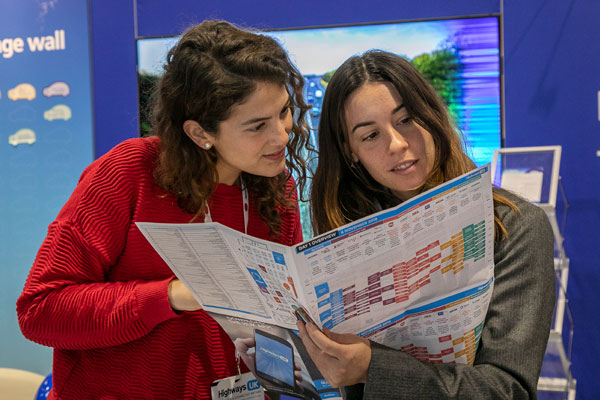 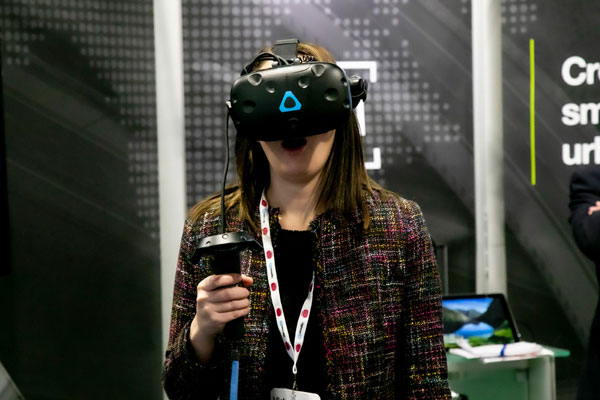 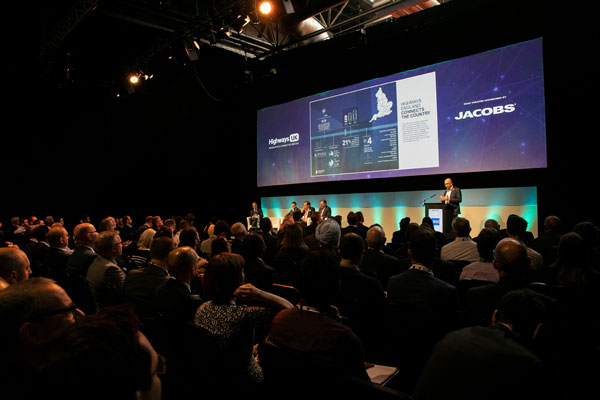 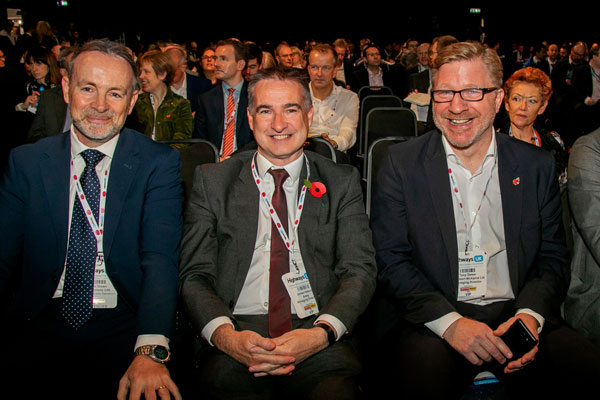 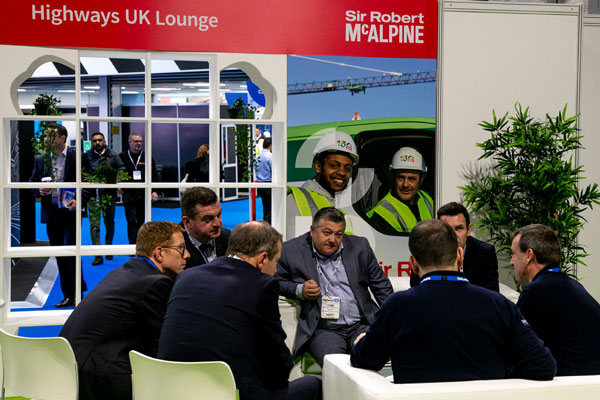 GET INVOLVED WITH HIGHWAYS UK