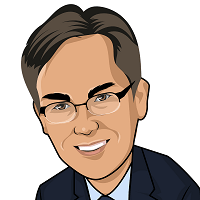 Mr David de Carvalho joined ACARA in March 2019, bringing to ACARA a wealth of leadership experience from the education sector and from the public sector at both the Commonwealth and state government level.

Mr de Carvalho was Chief Executive Officer of NESA from January 2017 until February 2019. Prior to that, he was Deputy Secretary at the NSW Department of Family and Community Services.

Mr de Carvalho has also led the National Catholic Education Commission and was Head of the Higher Education Division in the federal government Department of Education. He started his career as a secondary school teacher and has served on the boards of the Australian Council for Educational Research and the Curriculum Corporation (now Education Services Australia). 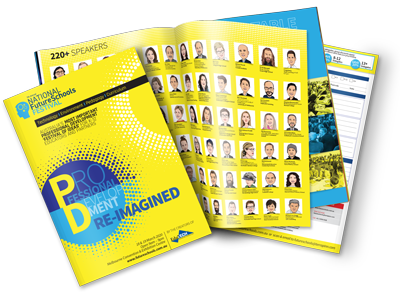 Expo & Conference in One