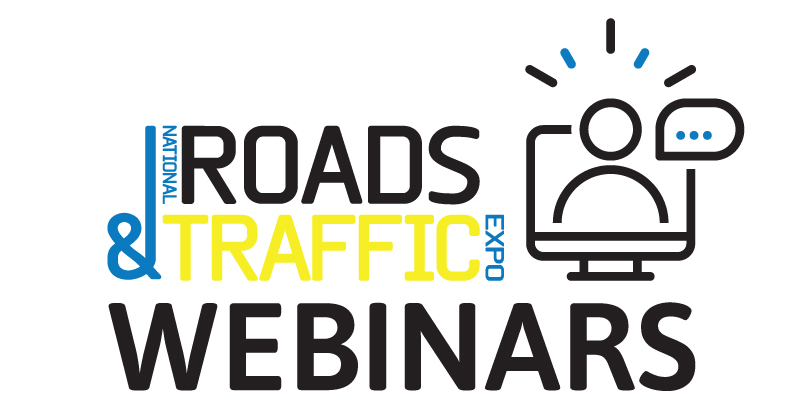 Attend the live webinar for FREE or watch on-demand

With the recent release of the Net Zero Stage 1 Plan, the NSW Government is committed to taking decisive and responsible action in fast-tracking the reduction of emissions from the transport sector.

Join our webinar with Dr Stephen Bygrave, who leads the NSW Government’s Net Zero Transport Program, as he discusses the following:

Transport emissions are rising as a result of population and domestic product growth. But with the rapid emergence of technology such as electric vehicles and charging infrastructure, this sector has the opportunity to shift to lower transport emissions through a collaborative approach.

This webinar allows you to find out more about the Government’s latest plan in reducing emissions and interact with our speaker who is leading the program. 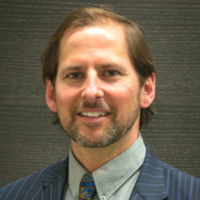 Dr Stephen Bygrave has worked on climate change and environment issues at the international, national and local levels for over 25 years across government, academia, the private and not for profit sectors.

Stephen spent three years as CEO of national think tank Beyond Zero Emissions and two years at the Organisation for Economic Cooperation and Development (OECD) and International Energy Agency (IEA) in Paris.

Stephen has spent more than ten years with the Senior Executive Service in various government agencies at the state and federal level including the Department of Prime Minister and Cabinet, Department of Climate Change, Department of Environment and Heritage, and Department of Agriculture. During this time he worked on significant reforms including development of the carbon pricing mechanism, the national renewable energy target, the 100% renewables strategy in ACT Government and net zero emissions strategies in NSW and ACT Governments.

He has a PhD in Resource and Environmental Management from the Australian National University, working on village scale renewable energy projects in Fiji, Kiribati and Solomon Islands.

*Registration for the webinar is free for all to attend and view on demand.