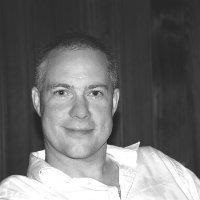 John joined Transport for London in 2012 and has spent much of last four years developing and delivering the strategy behind some of the most valuable transport advertising contracts in existence.
Having started selling local ads on telly at Grampian Television then selling Newspapers, Cinema, then TV (again), he moved into the Out of Home arena as Head of Media at BAA, and was one of a team of people who were instrumental in introducing sizable digital advertising into the transport sector at Heathrow’s Terminal 5.
The advertising industry has changed beyond all recognition since those days and is continuing to transform. Transport has played and will continue to play its part in that process and John’s experience in the sector can help apprise some of the complexities that remain in a rapidly changing industry.