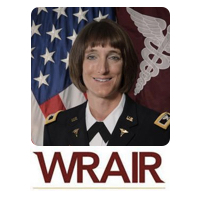 COL Teyhen is married to COL John V. Teyhen, III who recently served as the Deputy Command Surgeon of U.S. Army Pacific Command before retiring in October 2018 after 34 years of service. They have accomplished their goal to be the first military couple to run a marathon in all 50 states; and working towards 100 marathons to include all 7 continents.

How are our government agencies responding to public health emergencies?

Col Deydre Teyhen / How are our government agencies responding to public health emergencies?

COL Deydre S. Teyhen was born in Canton, Ohio. She received her Bachelor of Arts in Sports Science at Ohio Wesleyan University in 1993. She earned her Master’s Degree in Physical Therapy from the U.S. Army-Baylor University in 1995, completed her Ph.D. in Biomechanics from the University of Texas...

Tammy Beckham / How are our government agencies responding to public health emergencies? 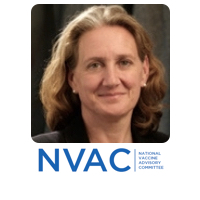 Dr. Tammy Beckham served as the Director of the Texas A&M Veterinary Medical Diagnostic Laboratory from 2008 – 2014.  Under her leadership, TVMDL completed the addition of a BSL-3 laboratory at its Amarillo location, constructed a new poultry laboratory at Gonzales, Texas, and received funding...