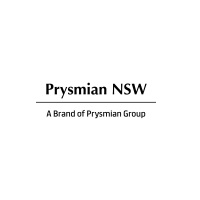 With almost  150 years of experience, sales of around € 12 billion, about 29,000 employees in over 50 countries and 108 plants, Prysmian Group is the world leader in the energy & telecom cable systems industry. Since June 2018, following the merger with General Cable, Prysmian Group added the capability and services of Norddeutsche Seekabelwerke GmbH (NSW) to its portfolio. Headquartered in  Nordenham (Germany), Prysmian NSW has been manufacturing submarine cables since 1899 and laid its first transatlantic submarine telecommunication cable in  1904. Since then, NSW has established itself as one of the leading turnkey suppliers for providing state-of-the-art telecom submarine cable systems worldwide