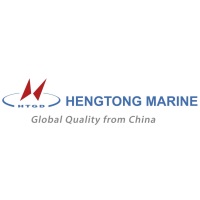 Hengtong Marine is located on the south bank of Yangtze River, and has only 68 nautical miles from the estuary point. With hengtong's own port, it can dock two 10,000-ton ships at the same time, which also proves that Hengtong Marine is the only enterprise in China with the ability and capability of triple line loading tech.