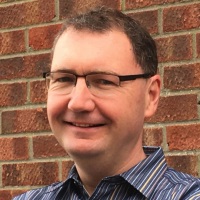 Paul Hutton is Communications Manager of ITS (UK) and editor of the hugely respected SMART Highways magazine.  A trained broadcast journalist who worked as a presenter, newsreader and sports reporter on local and national radio and TV, Paul has been in the ITS sector for nearly 20 years having run the operations of two radio traffic news companies.  Paul worked on the Travel Information Highway and delivered the Traffic Radio service for government as well as providing traffic reports for the vast majority of BBC and commercial radio stations across the UK and also working in Canada, Australia and the US.  During that time he introduced technology solutions such as the use of Floating Vehicle Data and app-based services.  He now writes and speaks about transport technology solutions.