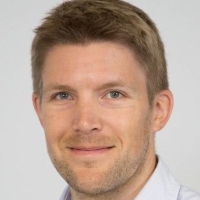 In 2015 he became a technical adviser to the Executive Vice President and later also the CTO, leading a number of activities around technology exploration and incubation in the Arm executive team. He was seconded to SoftBank Investment Advisers in 2017 and joined as an investor in 2018.