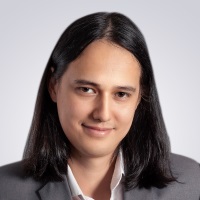 A self-taught engineer, Hoan Ton-That is of Vietnamese and Australian heritage. His father's family descended from the Royal Family of Vietnam. At the age of 19, Hoan moved from Australia to San Francisco to focus on his career in technology. He created over twenty iPhone and Facebook applications with over 10 million installations, some of which ranked in the App Store’s Top 10. Hoan moved to New York City in 2016. In 2017, he co-founded Clearview AI, and focused his energy on developing the core technology, raising capital, and building the team and product.