Highways UK is a major annual gathering of the UK’s road infrastructure sector, with the key influencers and decision makers attending in large numbers, attracted by the extensive free-to-attend high-level conference programmes and access to Highways sector client authorities. Over the last few years we have consistently achieved a 95% visitor satisfaction rating of excellent or good – which is an exceptional response within the events industry. 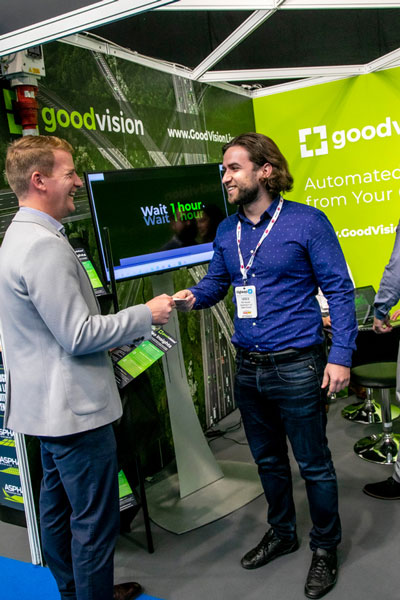