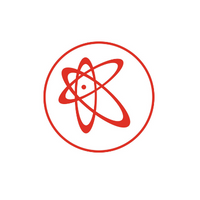 Established in 1976, the Singapore National Academy of Science (SNAS) endeavours to promote the advance of science and technology in Singapore, as well as represent the scientific opinions of its members. From the outset, SNAS was conceived of as an umbrella organization which would not only have its own series of programmes, but would also oversee the activities of its constituent societies. Since 2011, SNAS has begun to elect its own fellows.

Currently, SNAS is engaged in various collaborations at both national and international levels. This includes the administration of the South East Asian Research Fellowship programme, which is funded by the National Research Foundation for Singapore.


Get involved at EDUtech Asia

Countdown to the event with

Join our EDUtech community and access our exciting library of free-to-watch edtech videos.