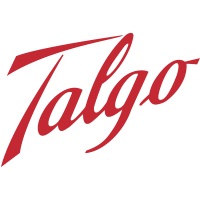 The creation of Patentes Talgo over 80 years ago was made possible by the dreams of an engineer and the visions of the future of an industrialist.

This Spanish company was the driving force behind momentous changes in the rail industry. Until that time, the principle regarding the weight of rail vehicles had remained unchanged as the main anti-derailing factor; the feature that guaranteed safety whilst the train was running. Testing carried out since the first models were built showed that a light rail train can be as safe, if not more so, than any conventional train, offering increased comfort and lower operating costs.

Since 1942, this initial dream has gradually transformed into a tangible commercial reality that has been characterized by the progress made through constant research and development.

Get involved at Asia Pacific Rail 2022 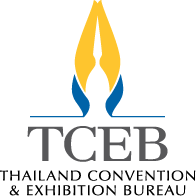