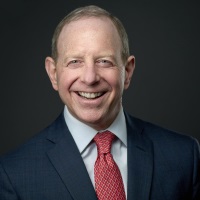 Dr. Mazzo earned a BA in the Honors Program (interdisciplinary humanities) and a BS in chemistry from Villanova University. In addition, Dr. Mazzo received his MS in chemistry and his PhD degree in analytical chemistry from the University of Massachusetts, Amherst. He was also a research fellow at the Ecole Polytechnique Federale de Lausanne, Switzerland.