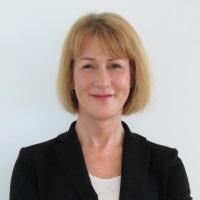 Rachel Dixon is the Privacy and Data Protection Deputy Commissioner at the Office of the Victorian Information Commissioner.  Before becoming a regulator she was, variously, a federal public servant, an executive at a banking and insurance group, chief operating officer of several video streaming and adtech companies, founder of a telecommunications company and several smaller IT startups, a film and television producer, and a video game marketer.  She has an abiding interest in the unintended consequences of technology on culture, and vice versa. 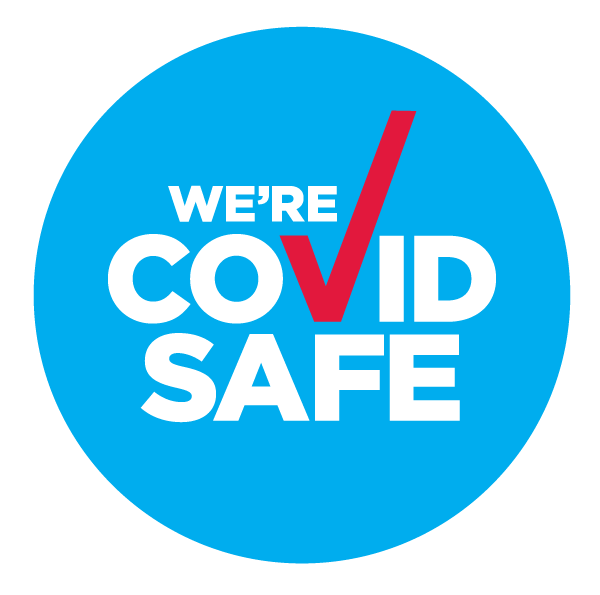