Join us at the World Aviation Festival featuring over 200 exhibitors with a variety of product categories: data analytics, loyalty, AI and more.

The exhibition is open to the entire travel technology community from airlines and airports, to online travel agencies and software support solutions.

Kiwi.com was founded in 2012 by Oliver Dlouhý and Jozef Képesi. The travel tech company was created for travellers by travellers. Its proprietary algorithm, Virtual Interlining, allows users to combine flights from more than 750 carriers, including many that do not normally cooperate. Kiwi.com also provides its industry-leading Kiwi.com Guarantee, which protects customers from missed connections because of delay, schedule change or cancellation.

Kiw.com powers more than 100 million flight searches every day and employs over 2900 people worldwide. It is one of the fastest-growing technology companies in Central Europe. It entered the 2017 Deloitte Technology Fast 500 EMEA list in 7th place, becoming the highest ever ranked Czech company. For the second consecutive year, Kiwi.com was named best Start-up of the Czech Republic by Czech Forbes Magazine in July 2018.

2018 saw the launch of NOMAD, a revolutionary multi-city travel search tool, and Tequila, a B2B platform for partners of all sizes. Also in 2018, Kiwi.com incorporated ground transportation into its search technology.

This year’s exhibition sees more than 200 exhibitors from across the globe bringing you cutting edge products and solutions from data analytics, loyalty, AI and more 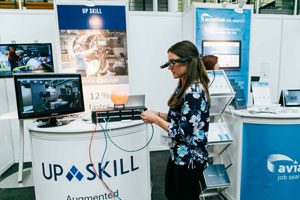 Discover the future of the technologies that will transform your business. We bring you the world best travel technology solution providers. 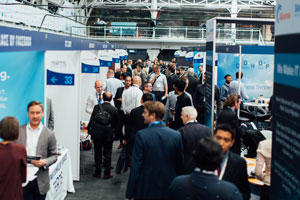 The exhibition has its very own start-up village where you can meet the aviation leaders of the future. We have over 50 start-up companies you can meet and find out how the future of the industry will look 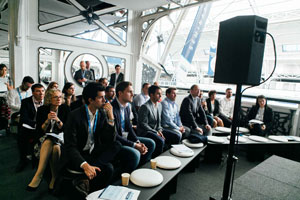 We have 3 dedicated free to attend on-floor seminars covering everything from travel tech, diversity, TMCs and start-ups. Featuring companies such as CarTrawler, Amadeus, Sabre and many more 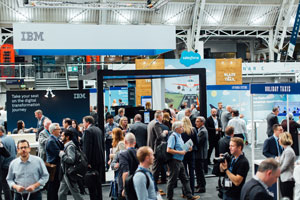 At the Festival this year we’re offering access to young future aviation industry leaders by hosting some seminars in the exhibition space of the venue. This gives the rising stars in the industry a chance to deliver a presentation at a senior industry event. 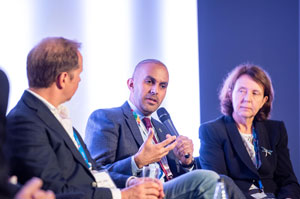 We are hosting 2 days of panel discussions and networking that will explore the future relationship between airlines and Travel Management Companies. Topics covered include NDC, travel partners and content.

A dedicated area on the exhibition floor where you can see the very latest airport technology changing the industry. From biometrics to baggage tracking to blockchain. 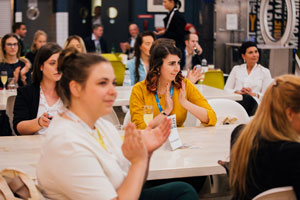 We want to embrace the opportunity we have to provide a platform for women in aviation and the wider transport network to come together, share experiences and take some inspiration back to their organisation. 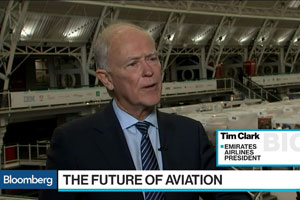 We work with all the key media in the industry to ensure coverage of the World Aviation Festival. Media partners and press coverage include: BBC, Bloomberg, CNBC, Financial Times, CNN and Financial Times 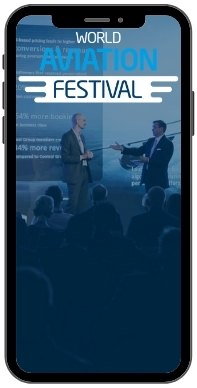 The exhibition will bring together a senior delegation from across the entire travel technology community. The event is the place to catch up with colleagues and meet your next partners.

Heineken will be supplying complimentary beers from 2PM each day in the exhibition hall. Wind down and join industry colleagues for a relaxed networking environment. 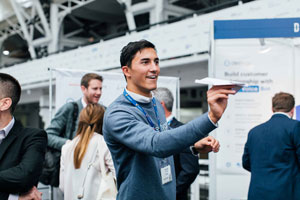 Our sponsors and partners will be hosting a wide range of onsite competitions where you can win all kinds of new tech. We at the World Aviation Festival will also will be running our classic paper plane competition 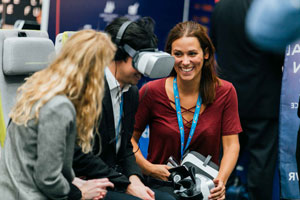 Your chance to check out live demos from our sponsors, exhibitors and start-ups. Find out what are the best tech solutions for your business. 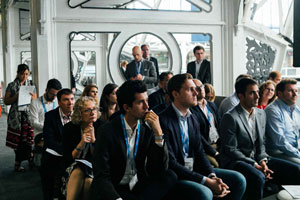 Hear from over 40 digital intermediaries who are disrupting aviation. Topics covered include Ancillary Sales, Distribution, IFEC and Smart Travel solutions. 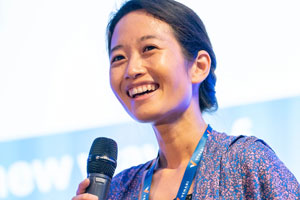 Learn about the latest technology and solutions that are impacting the way that airline marketeers create new customers and deliver better experiences.

PhocusWire will be recording and broadcasting live from World Aviation Festival. Gain access to their studio to see some of the industries biggest players being interviewed live! 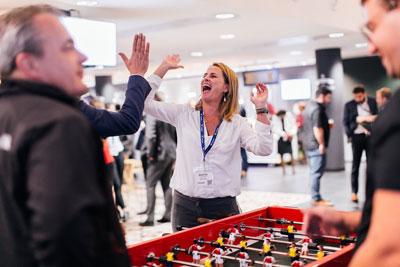 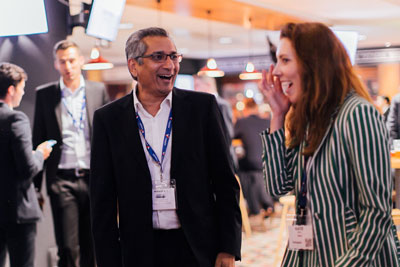 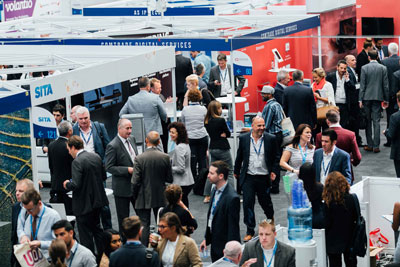 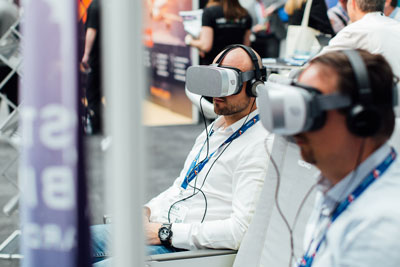 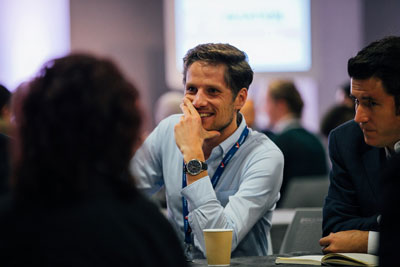